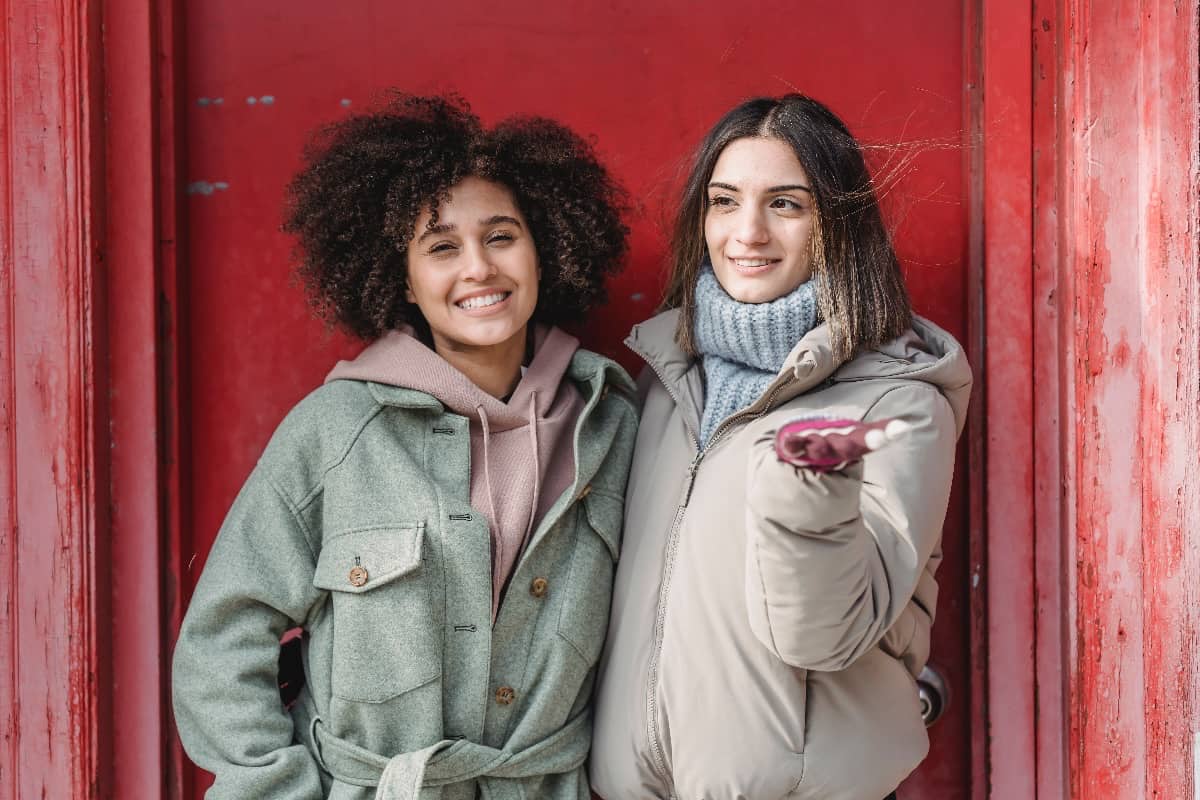 Find yourself moaning for no reason? Sighing, grumbling and complaining – for the sake of it more than anything? Recognise it’s a toxic trait, you want and need to stop? Then you’re in the right place. In this post, we’ll answer the burning question of: “why do I moan for no reason?” before leading onto how to stop.

Disclaimer: An Amazon Associate, I earn from qualifying purchases. There may be affiliate links within the post.

Why Do I Moan For No Reason?

So first off, if you’ve found yourself on this article, I want you to commend you. You’ve RECOGNISED your moaning excessively and complaining for the sake of it, so are looking for answers.

You want to do something about it and that separates you from the many who “can’t be bothered” or are “too set in their ways.”

The thing to remember here as well, is – although it feels like you’re moaning for no reason, you’re not.

You don’t mean to moan. You don’t want to moan and it’s becoming both draining and toxic by doing all this moaning… So it has to stop!

BUT – there are “reasons” why you’re moaning, and once you recognise these and understand your behaviour, that’s the first step to stopping!

So, why do you moan for no reason? What’s driving this unnecessary complaining all of the time? Well, it could be down to a number of things.

Have a read of the following list and see which sounds most likely to be the case for you. This should also encourage your own self-reflection to better determine what the reason could be.

So, in no particular order, you could find yourself complaining for no reason, because…

You don’t mean to. You don’t know how long you’ve had it – nor when it started to develop to the level of moaning for no reason where you really recognise it now…

But it’s there, it’s developed and that’s why you keep doing it. After all, habits are hard to break!

Now, the following reasons also tie into excessive moaning, as you may find you started it because:

2) You’re Surrounded By Other Moaners!

We are social mimicking machines! This is how human beings are wired. It’s why they say: “you are the average of the five people you spend the most time with.”

So if you’re around people who moan for the sake of it – you’re likely to join in with that moaning more, or start moaning about things yourself too!

Society as a whole, has become very “moany.” I mean, researchers say the average person complains 30 times a day! It’s like we’ve become accustomed to moan…

Moaning has kind of become the norm in society, with countries even battling it out to see who moans the most!

But just because moaning can feel like the norm, doesn’t mean it has to be YOUR norm.

3) Maybe It Started Off as a Joke

Now things like this, will be okay, on occasion – if they’re taken as a joke and the same joke isn’t said again and again. If that’s your sense of humour, you don’t have to try to change it as such. Just simply ask yourself:

Think about it. As there is likely to be some sort of boundary that’s being crossed if you’re now here, searching, “why do I moan for no reason?!”

4) You Think The Moaning Will Help

People moan for all kinds of reasons, but usually – if they’re moaning – they think they’ll “get” something from it.

Whether that’s (like we said), a laugh or whether it’s to relate to someone. It could also simply be to make conversation, to to try to get attention…

For example, if every time you moan, someone comforts you (e.g. your Mum or your partner), aren’t you likely to think that the moaning is a GOOD thing? That it takes away from the issue you had which led you to moan in the first place?

The thing is – this is deceptive because although you may get a “reward” or feel better after moaning to someone, it’s not the healthiest way to release your emotions as you’re releasing them onto someone else… And that then takes it’s toll on them.

For this reason, ask yourself:

Then of course, it could just be that you moan a lot (and usually for no reason!) because you’re easily irritated by things and have a low tolerance for people, things and the world around you.

Now if this is the case, you probably genuinely get annoyed by small things, even when you know you probably shouldn’t! In which case, you should probably try these Affirmations for a Positive Mindset!

It just means this is now an area for focused self-improvement so that you can start to shift the way you think, or at the very least, behave!

How To Stop Moaning For No Reason

So now you’re a little clearer on why you may moan for “no reason”, you can start to look at how to stop. Now, as we said, awareness is the first stage, so with this newfound knowledge and understanding…

1) Get To The Root Of The Cause

For example, let’s say it’s a bad habit – use this habit tracker to replace the habit of moaning with something else you do instead. Like deep breathing or meditation when you feel a pointless moan coming on, for example.

As Guy Bavli once said, “Every change starts with a decision.” Decide, commit and STICK to stop moaning for no reason.

It’s not “as simple as that”, but when you really decide something and put your focus on it, it’s pretty powerful. Because that’s the thing – when it comes to why you moan for no reason, it often may not even be conscious…

A great way to get your commitment and focus fully there, is to start the 30 Day No Complaining Challenge! Here, this is the low-down of what it it and how you can best go about it:

START THE 30 DAY NO COMPLAINING CHALLENGE

3) Have Others Hold You Accountable

Now, you may moan and grumble to yourself, but – more often than not – you’ll also moan to someone else.

So, in order to stop moaning for no reason – tell them that this is something you want to work on, and ask them if they can pull you up on it / point it out, whenever you do it.

Do what you can, to make the changes you want to see, easier.

And hey – excessive moaning is pretty draining, not just for you, but those around you, so I’m sure there will be plenty of people who are more than happy to help you out!

4) Change How You See It

Have you ever heard of the power of PAIN and PLEASURE, best taught and explained by the legendary Tony Robbins? Well here, watch this as he’ll explain it in this audio snippet in just 2 minutes:

Essentially, if you want to stop moaning for no reason, you want to associate MORE pain to moaning than the small amount of temporary satisfaction you get when you do have a little moan.

Look at the strong reasons why you DON’T want to moan, how it doesn’t help to moan, or how it negatively affects you, your relationships and the people around you. Then go back to the vision of who you want to be as a person and how GOOD you’ll feel when you can cut this bad habit out!

When you do this exercise properly and store it somewhere you can easily see and re-read regularly, it becomes a powerful tool for change!

5) Work On Your Mindset

Last but not least then – working on your mindset as a whole, to become a more positive person, will also drive that urge to complain for no reason, away!

A good friend of mine, Cornell Thomas, has one of the best mindset books on the market for this. It’s called “The Power of Positive Thinking.”

Other recommended mindset books, include:

So swat up – see what you can learn! See how you can better manage your mind to stop that moaning in its tracks, even before it thinks to come out of your mouth…

And I promise you, you’ll begin to have less and less impulsion to moan in the first place!

That’s All For This One

So there we have it! Why you moan for no reason, where the unnecessary complaining comes from, and – more importantly – how to stop!

Remember, this is a journey of self improvement… It’s ongoing and never-ending.

This means, it doesn’t matter how fast or slow the change is – so long as you’re consistently and actively working on making the changes you want and need to see in yourself, to become the best, happiest version of you.

Join Our FREE Self Improvement Circle Group, for discussions & accountability…

Join The Self Improvement Circle

Learn On The Go With Audible 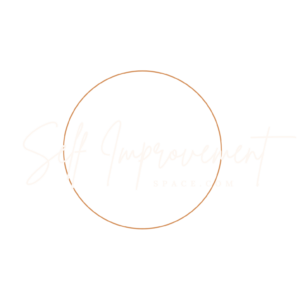 YOUR MIND
YOUR BODY
YOUR CHARACTER
YOUR BEHAVIOUR
YOUR HABITS